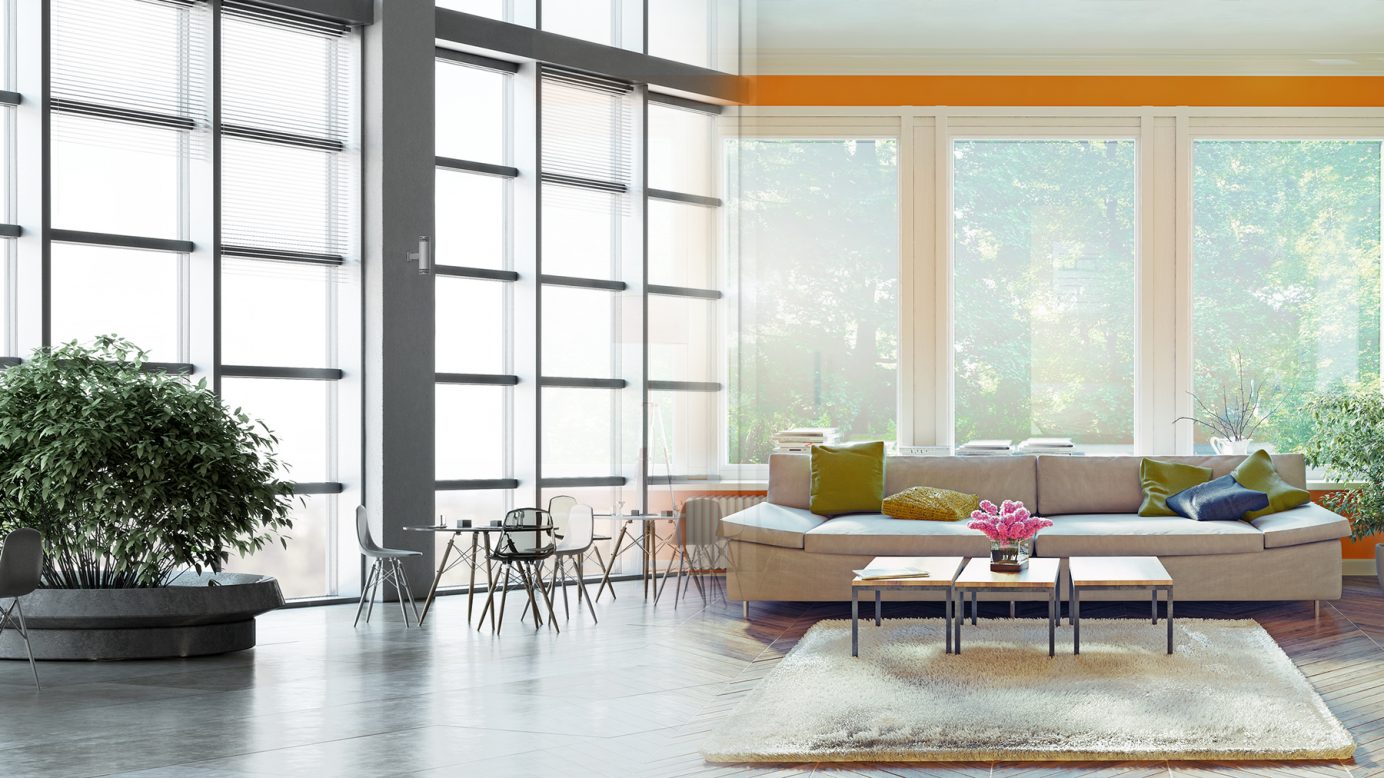 Want cost-effective energy savings for your home or commercial space? Consider a professionally installed window film. Modern window films have taken major leaps in recent years and have little in common with basic window tint you might find on a car. High levels of performance can be achieved while barely being able to detect that film is installed on the glass. In addition, these films can be retrofitted to nearly any existing window to improve the performance of that unit in a more cost effective way than window replacement.

A recent article at Builder Online even noted that: “Energy Commission creates a “loading order” that ranks products on energy efficiency by cost effectiveness. Window film is near the top of those products, beating even blown in ceiling insulation.”

So, with that in mind, we wanted to provide you with a couple of facts about window film and how it can improve nearly any home or commercial space.

Cut Cooling Costs By Up To 50%
According to the EPA Energy Star Buildings Manual in the United States, approximately half of a home’s utility bills are wasted by loss of heat and heat gain through untreated windows. Window films can significantly improve energy efficiency. With a thin, virtually invisible addition to existing windows, window films can help you save up to 50% on cooling costs.

Reduce Hot Spots and Cut Irritating Glare
Open your blinds, shades, or draperies and let the sunlight in. In addition to blocking heat, window film reduces glare by up to 87%, making it easier for you to watch television or work on a computer in comfort. Because window films are made with ultra-clear, distortion-free materials, you won’t even know it’s there.

Lessen the Detrimental Effects of UV Exposure
Most fabrics, furnishings and artwork can fade simply by allowing daylight to pass through an untreated window. Most window films will block up to 99.9% of all UVA and UVB rays, helping to protect the occupants of the space while also preserving the color of furnishings, fabrics and carpets.

Corrects Temperature Imbalances Across a Space
Window films can help eliminate hot and cold spots within a space by using film that reduces heat gain coming through the glass in hot areas. This will create a more balanced temperature across the space and reduce the load on the air conditioning system.

Cost Effective Alternative to Window Replacement
While damaged or deteriorating windows simply have to be replaced, window film provides an affordable alternative to replacement when your goal is to improve energy efficiency on otherwise sound windows. In fact, the cost for quick, professional installation is about one-tenth the cost of replacement windows!

If you would like to learn more about how window films as a cost-effective energy saving technology for home or commercial spaces, call us at (913) 384-2665 for Overland Park, Kansas, (816) 353-2665 for Independence, Missouri, and (816) 560-2665 for Lee’s Summit, Missouri or fill out a form HERE. We would be happy to arrange a free, no obligation consultation and discuss how you can implement a window film solution in your home. We are locations in Overland Park, Kansas, Independence and Lee’s Summit, Missouri and service the entire surrounding area.